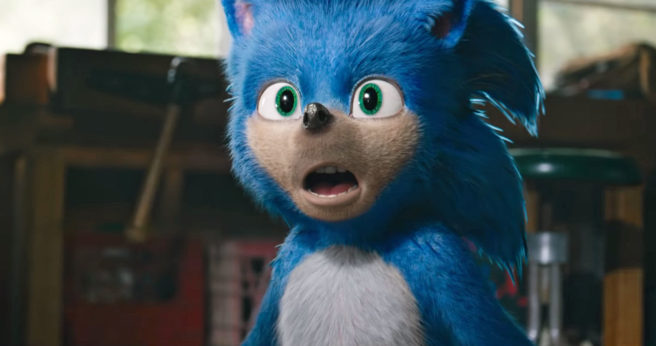 After a negative reaction to Sonic’s design in the upcoming movie, it was announced that the character would be going through a bit of a makeover. The decision also prompted the film to be delayed into February of next year.

Tim Miller, an executive producer on the Sonic movie, spoke about the entire experience in an interview with Variety. Miller shared the following about the reaction and going through with the redesign:

“When Sonic arrived, the director, Jeff Fowler, was the best guy to do it. The redesign? Look, I was with fans and so was Jeff. This is a franchise, and it has to be great. When the s–t hit the fan, I went over there and said, ‘The most important thing to do, man, is say, ‘I f-ked up.'” He’d already sent a tweet out an hour before I got there. He’s a good man. It was exactly the right way to handle that. The fans have a voice in this too. There’s a right way to listen.”

Miller said that he has seen some of the character redesign, and added that he believes “the fans will be pleased.”