Posted on September 6, 2014 by Brian(@NE_Brian) in General Nintendo, News 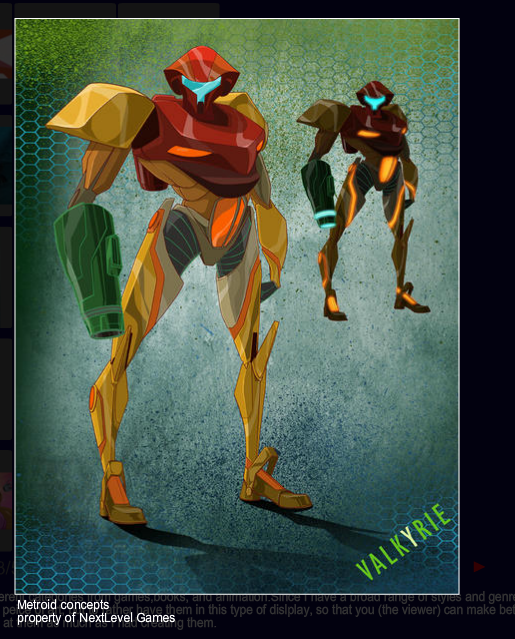 Earlier today, concept art from a supposed Next Level Games-made Metroid prototype surfaced. We weren’t too sure if the images were real, but Destructoid has since verified their authenticity.

Destructoid also spoke “to a trusted source related to the project”. The site was told the following:

“Yes that is real. That’s the first I’d actually seen of that concept art, but a prototype was made before being shelved in favor of Luigi’s Mansion 2. It was about as bare-bones as it gets, but it was still pretty fun.”