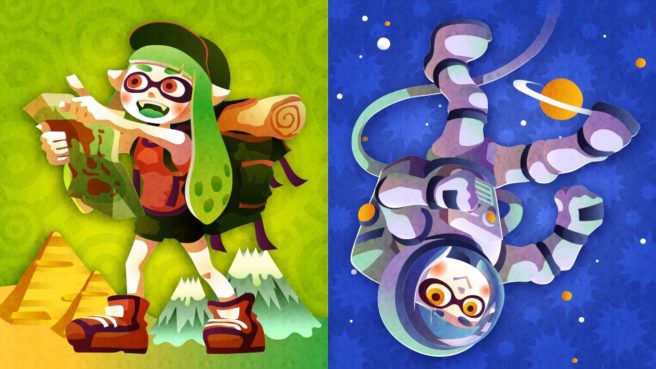 Splatoon’s next Splatfest has been announced for Europe. Starting on June 11, players can participate in an event which asks if their dream trip would be a world tour or a space adventure.

The next Splatfest is on 11/06 at 19:00 CEST and asks: what's your dream trip? A world tour or a space adventure? pic.twitter.com/G8LAvo7GKY

As of now, the 15th Splatfest has not been announced for North America or Japan. We’ll let you know if that changes.