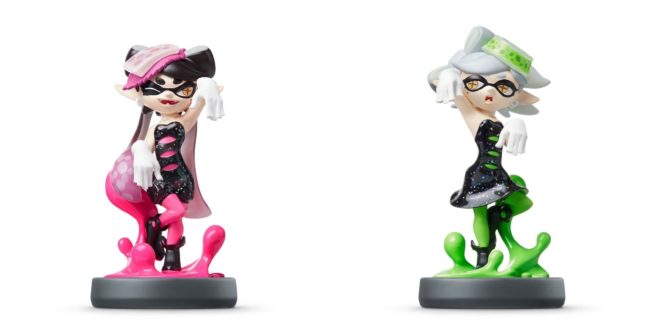 Splatoon will be receiving its latest update next week. Version 2.9.0 will be going out during the evening of July 5 in North America, and the early morning hours of July 6 in Europe.

After applying the update, players will be able to use the new Callie and Marie amiibo. Weapons are being balanced, a small stage adjustment will be implemented, and there will be some multiplayer bug fixes.

Head past the break for the full patch notes for Splatoon version 2.9.0. Note that 373MB of free space will be required for the update.