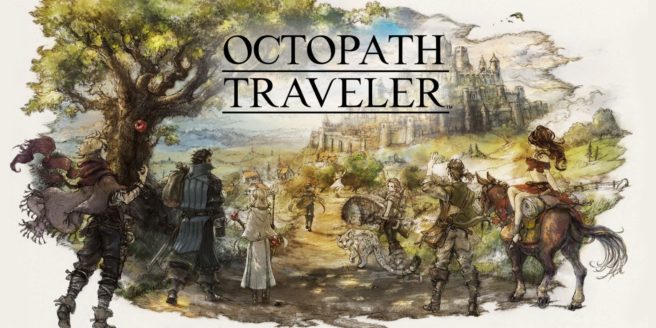 Square Enix, along with the team at Acquire, are currently wrapping up Octopath Traveler for Switch. The company won’t be stopping there, however.

Speaking with Game Informer, Octopath Traveler producer Tomoya Asano confirmed that more projects are on the way. He mentioned that “Square Enix has decided that it wants to focus on original titles for the Switch.”

Game Informer followed up on that statement by asking if games are already in the works, or if Square Enix’s future on the platform depends on the performance of Octopath Traveler. To that, he said:

“There are several other titles that we’re currently working on for Switch. If you could just wait a bit longer, we’ll work with Nintendo and announce them in the future.”