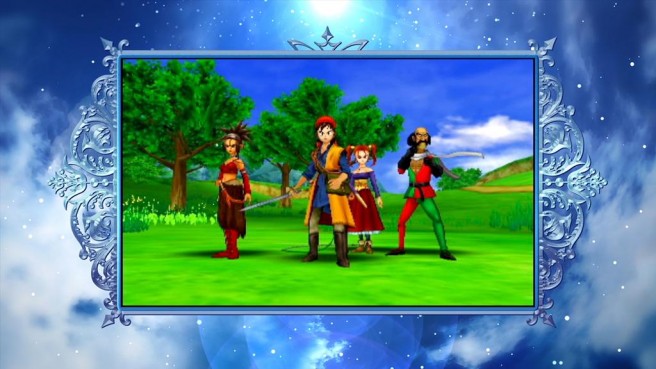 We all know that Dragon Quest is a massive hit in Japan. When it comes to the west though, the series hasn’t seen the same sort of success. Square Enix’s Yu Miyake shared two reasons as to why this is the situation we’re in.

“There’s two main reasons. The first is that, in Japan, the Famicom was kind of the moment that video games became part of families, and people really started bringing them into their homes.”

“In the West, we feel like PlayStation is where home consoles really caught on with Final Fantasy 7, so Final Fantasy has that foundation … where it really captured the hearts of gamers.”

Miyake also pointed to the “cartoonish style” from character designer Akira Toriyama as a turnoff for overseas gamers.

“Mature gamers look at it and feel like it’s a kids game. When you actually play the game, it’s a little complicated for children to play, but it’s kind of been a hurdle for grown ups to get into it.”

Miyake mentioned that Square Enix looks toward Japanese appeal when making new Dragon Quest games. That certainly makes sense given the franchise’s popularity in the region.

“The series has a Japanese nature to it, a cultural nature, that people in Japan will get right away. Localizing this game has definitely been a challenge to make sure it has the same feel, the same warmth.”

Miyake later teased that the success of Dragon Quest Builders could influence Square Enix to bring Dragon Quest XI to the west.