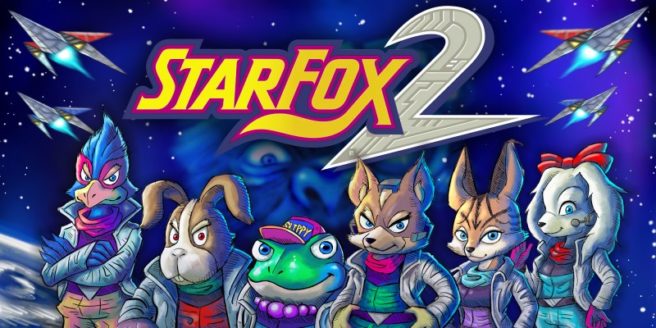 After more than two decades, Star Fox 2 is finally seeing release. Nintendo will be including the title in the Super NES Classic Edition at the end of September.

Kotaku emailed Dylan Cuthbert, the game’s original programmer, to talk about the news. Although Nintendo didn’t bring him on board for the Super NES Classic Edition launch, he’s personally excited, saying that it made his day.

As for the project he originally coded in the mid-1990s finally launching after such a long time, Cuthbert noted:

“Totally weirded out and totally psyched. I mean, I had completely given up on the chance that it might come out. I spent two years of hard work making it and loved every minute. Finally people get to see all the little cool tweaks and things, all the touches and special ideas we threw in there. This game had so much experimentation at the start and that really shows in some of the encounters you’ll come across.”

Cuthbert also mentioned that Star Fox 2’s frame rate may not be a smooth 60 FPS. However, since the game changes each time you play it, it’s “unique” and players technically won’t clear it after completing it once.