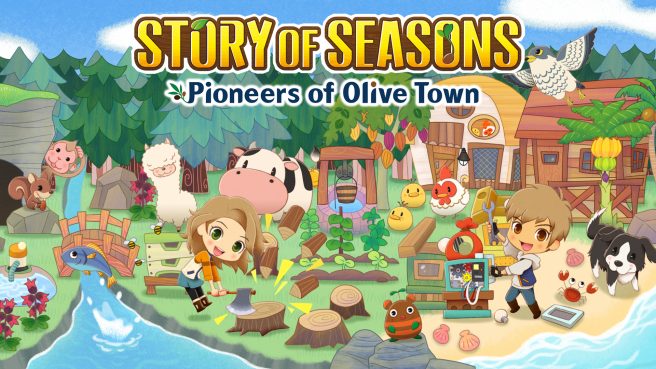 XSEED Games just announced that Story of Seasons: Pioneers of Olive Town is now the company’s fastest-selling title. Over 200,000 copies have been sold in North America on Switch.

Story of Seasons: Pioneers of Olive Town has been receiving regular updates since launch to improve the player experience, with more improvements planned in the future. Additional content will also continue to be made available through the Expansion Pass.