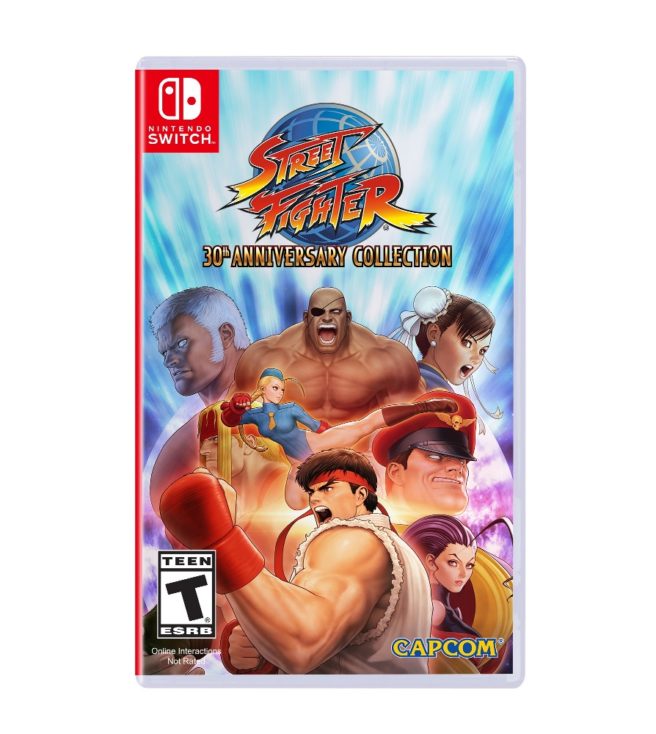 A number of outlets recently went hands-on with Street Fighter 30th Anniversary Collection. Among what was shown, we have first word on a Switch-exclusive mode.

Game Informer reports that on Switch, Super Street Fighter II’s tournament mode lets players with multiple systems put them into tabletop mode and play musical chairs by physically moving to the right unit for the next fight. The site does say that it allows for tournaments to “move fairly quickly by making the fights proceed concurrently,” but “it can also be kind of a confusing mess figuring out which system and controller you need to be at for your next match.”

In other news, first gameplay videos for Street Fighter 30th Anniversary Collection are beginning to surface. You can check out a bunch of footage below.