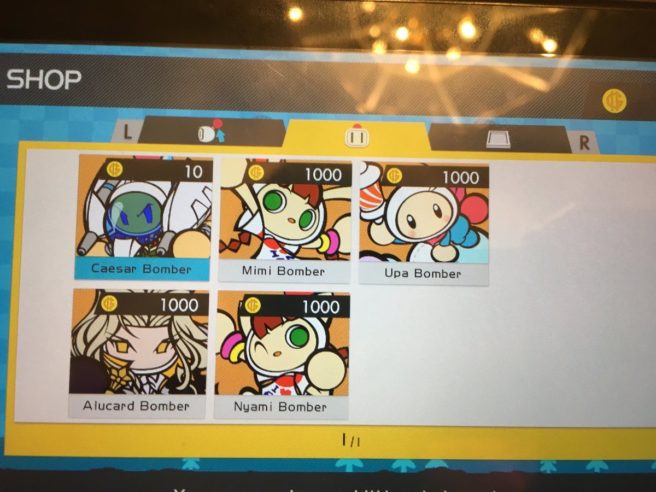 Once the latest update is applied, five new Bombers will be added. These include Caesar from Gradius, Alucard from Castlevania, Mimi Bomber, Nyami Bomber, and Upa Bomber. A “Civilians” Grand Prix mode has been added as well.

Despite being available, the Super Bomberman R update hasn’t actually been announced. We’ll bring you the patch notes when Konami shares them.

A new battle rule “Civilians” has been added to the Grand Prix mode.

Three Castlevania stages have been added where the new “Civilians” rule can be enjoyed.

Item locations in all Grand Prix stages have been adjusted

Various other small bugs have been fixed.