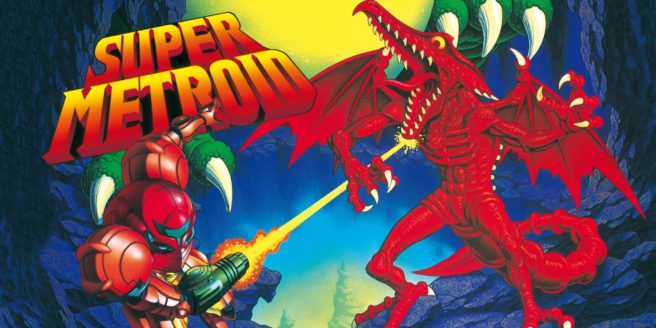 Shumpalations has translated a classic interview with Yasuhiko Fujii. Fujii previously worked at Nintendo, and more specifically, on Super Metroid as a programmer.

At one point, Fujii was asked if there were any scenes in Super Metroid that were his ideas. That prompted him to recall how he snuck in a reference to a girl he was dating by the movement pattern of a certain group of Evir enemies.

“Actually, before the fight with Draygon, the boss of Maridia, there’s a group of Evir enemies that do a little ‘dance’. Their movements actually trace out the letters of a phrase in English, ‘Keiko Love’! Keiko was the name of a girl I was dating at the time. I was busy with work all the time and couldn’t see her much, so at night while everyone at the office sleeping, I stole a moment and snuck that code in!

That little Evir dance wasn’t written in the planning documents anywhere, so I remember my heart beating fast as I coded it, with the worry of it being discovered… but in the end, no one ever found it out. Now isn’t that a romantic story? (laughs)”