Super Nintendo World – a look at the map, plus more details, photos, and footage 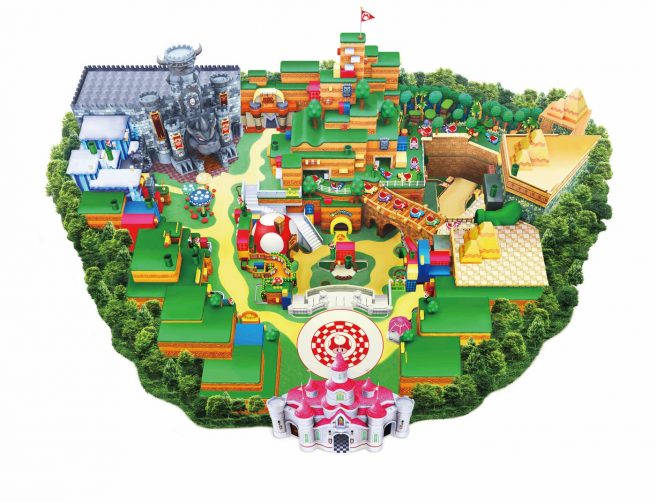 Following up on last week’s presentation, more information has been shared about Super Nintendo World. Selected Club Universal members and annual pass holders have been invited to visit the theme park early.

The Mario Kart: Koopa’s Challenge and Yoshi’s Adventure rides will be the primary attracts at Super Nintendo World. We’ve also heard about the Kinopio Cafe, which will offer a Bacon & Cheese Mario Burger, Piranha Plant Caprese, Question Block Tiramisu, and more. Those looking to pick up merchandise can stop by the 1Up Factory Shop, which features Mario themed hoodies, mustachioed glasses and gloves, and the Tokotoko Mario toy.

Here’s a look at some of the food items and merchandise: 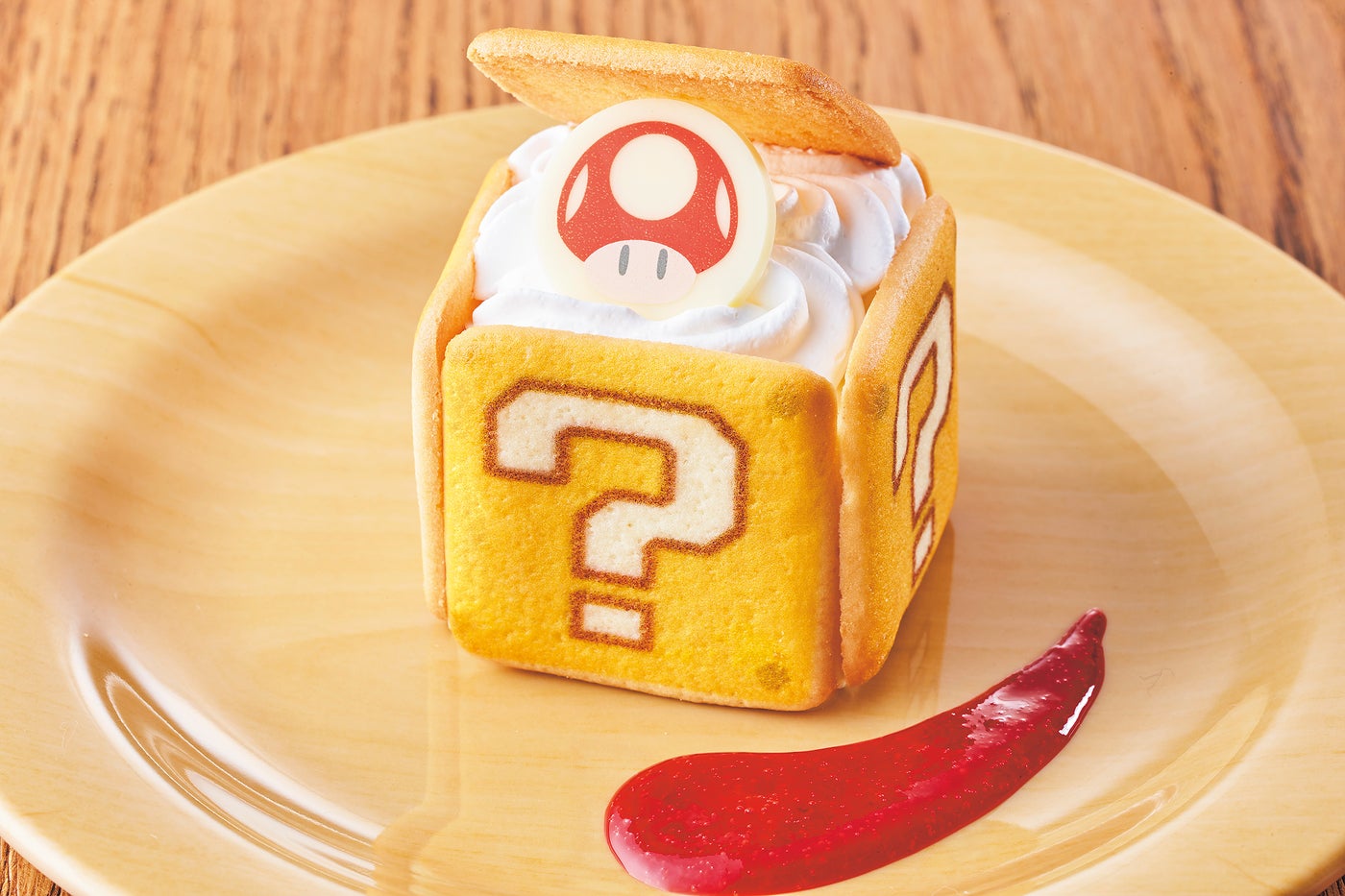 Attendees can also collect virtual coins and play against enemy characters using a Power Up Band, which pairs with a smartphone app. Activities and challenges include “Aim! Koopa Troopa POW Block Punch” and “Stop! Piranha Plant Alarm Panic”. Pricing for the wristband is set at 3,200 yen, or roughly $31 / £23.

Super Nintendo World also features a Meet & Greet photo spot. Here fans can meet Mario and Luigi, take photos with them, and even engage them in conversation.

Finally, Japanese YouTuber Hikakin was appointed a partner of USJ. A sponsored video showing off the park once again can be found below.