SuperData estimate: Among Us sold 3.2 million copies on Switch in December 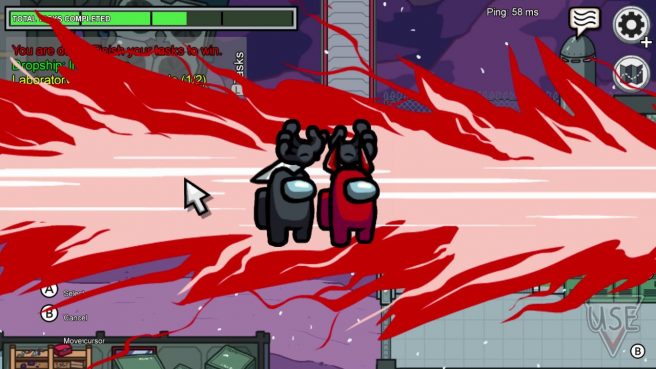 According to a new estimate from SuperData, the Switch version of Among Us sold 3.2 million copies on Switch during December. It was “the highest-earning version of the game for the month,” the report states.

That number is not official, so we do again need to stress that this is an estimate. Still, anything even remotely close to 3.2 million would be quite impressive.

We can say for a fact that Among Us has repeatedly topped the Switch eShop charts since launch.

More: Among Us, Innersloth, sales, top