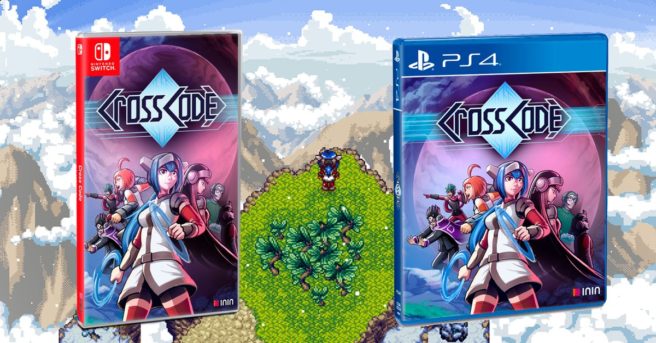 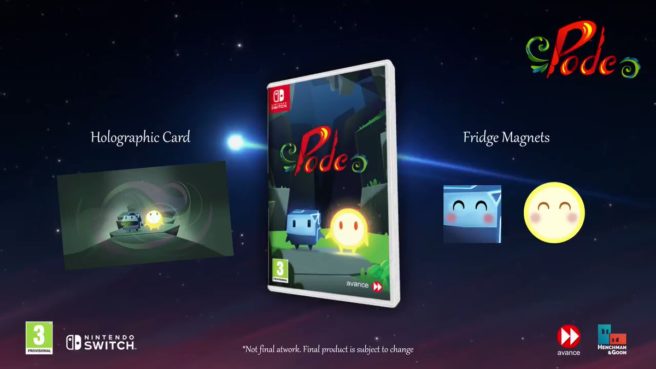 The physical version of Pode will launch on August 28, Avance has confirmed. That news only applies to Europe – there’s no word on availability in North America. However, importing is an option since Switch is region free.

Last week, the Pode Artist’s Edition was revealed. Copies include a collector’s box, art book for coloring, holographic letter and stickers, magnets, and a papercraft diorama. You can check it out here.

Pode Artist’s Edition on the way 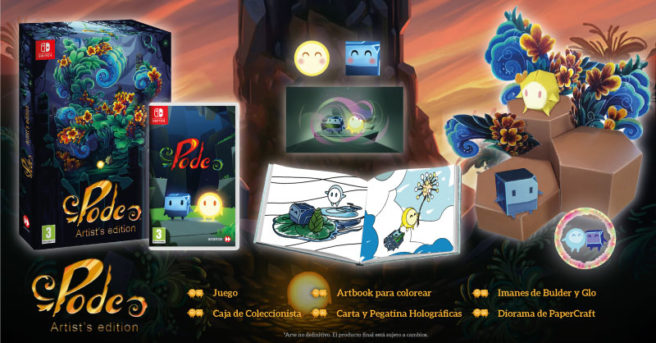 A physical version of Pode was confirmed for Switch back in April. Avance has also now revealed a separate special release, which is known as the “Artist’s Edition”.

Aside from a physical copy of Pode, some other goodies are also included. Avance is packing in a collector’s box, art book for coloring, holographic letter and stickers, magnets, and a papercraft diorama.

Avance has only given a vague 2020 release window for the Pode’s Artist Edition. 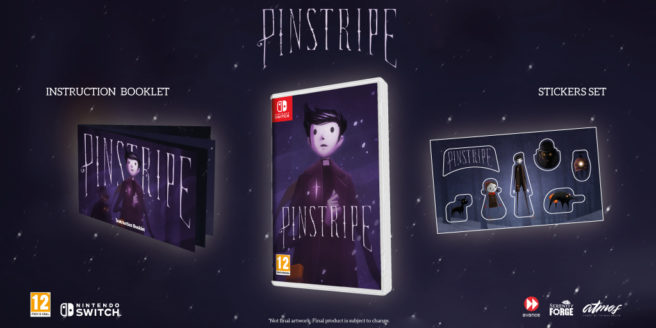 Avance recently announced plans to produce a physical version of Pode. That’s not the only game the company is working with, as Pinstripe is also going to retail. All copies will include an instruction booklet and sticker set.

Pinstripe first came to Switch back in October 2018. To get you up to speed on what the game has to offer, check out the following overview: