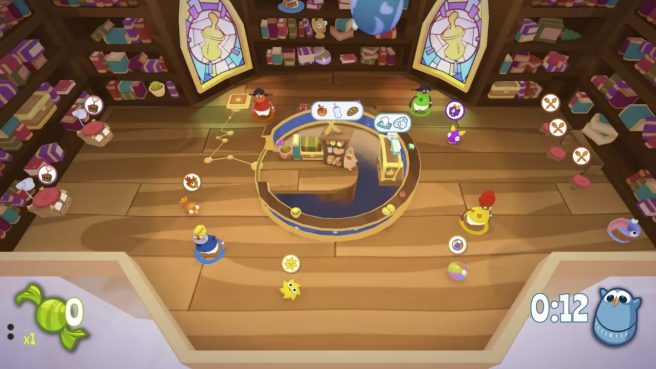 Forever Entertainment has gone live with a new launch trailer for Baby Storm. Just a couple of days ago, the co-op party title was added to the Switch eShop.

Below is an overview of Baby Storm:

END_OF_DOCUMENT_TOKEN_TO_BE_REPLACED 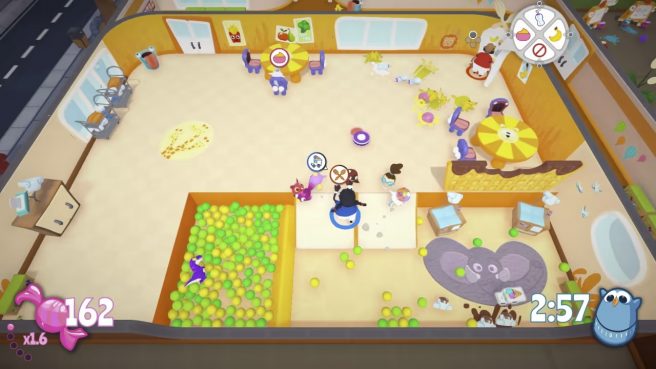 New gameplay has come in for Baby Storm, which just hit Switch to close out the week. 16 minutes of footage is available.

END_OF_DOCUMENT_TOKEN_TO_BE_REPLACED

Baby Storm getting a physical release on Switch 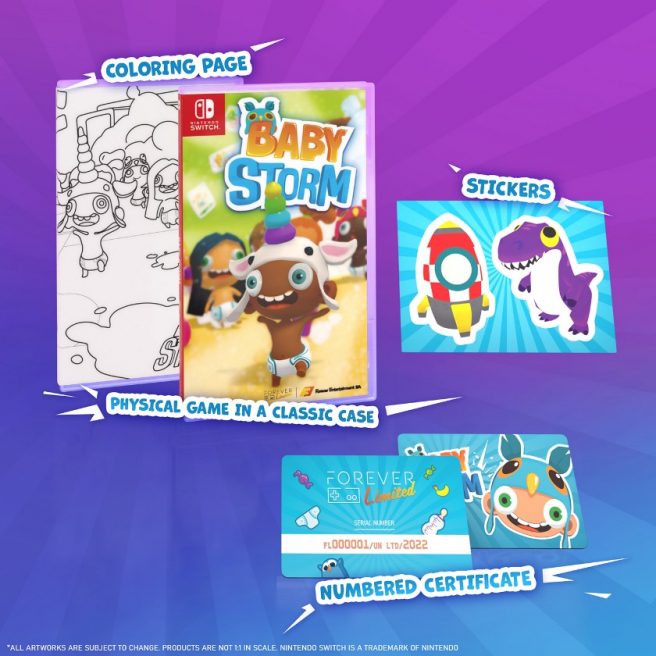 Baby Storm, which was announced for Switch during the most recent Indie World Showcase, has now been confirmed for physical release.

Forever Entertainment has confirmed an “unLimited version” as well as a limited collector’s box. Currently we only have information about the former, which includes the game with a coloring page printed on the back side of the case, numbered certificate, stickers, and sealing foil.

END_OF_DOCUMENT_TOKEN_TO_BE_REPLACED

Posted on 8 months ago by Brian(@NE_Brian) in News, Switch eShop | 0 comments 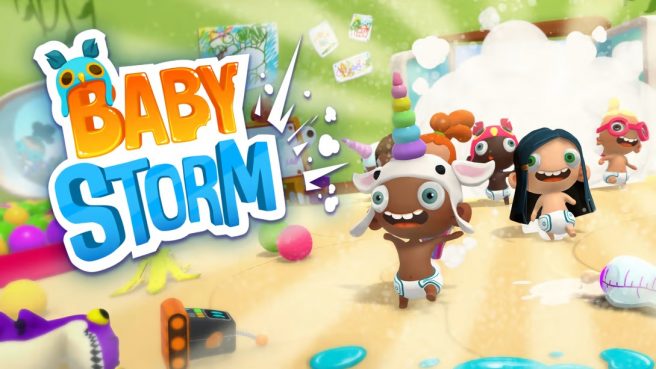 Below is some additional information from the eShop page: