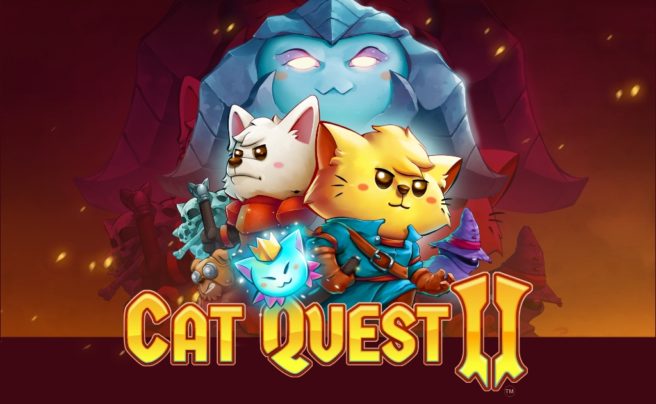 Publisher PQube and developer The GentleBros have provided an update on the action-adventure game Cat Quest II. It’ll launch on Switch this fall, the two sides confirmed today. 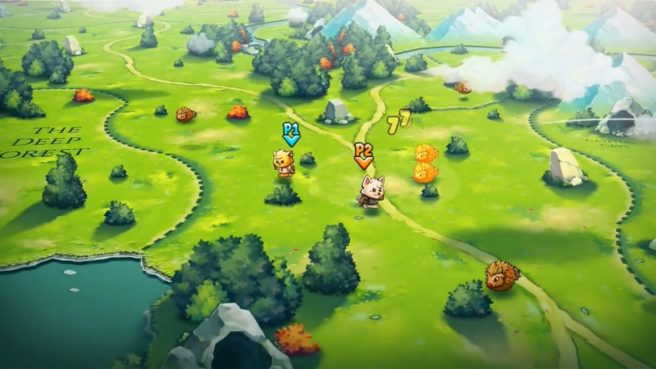 The GentleBros has shared the first trailer for Cat Quest II, which we have below. A Switch version is currently planned.

Cat Quest II features a story of two kingdoms at war, and the heroes that must rise to save it. The action RPG will let you play as a cat and a dog, solo or with a friend. A release is planned for early 2019. 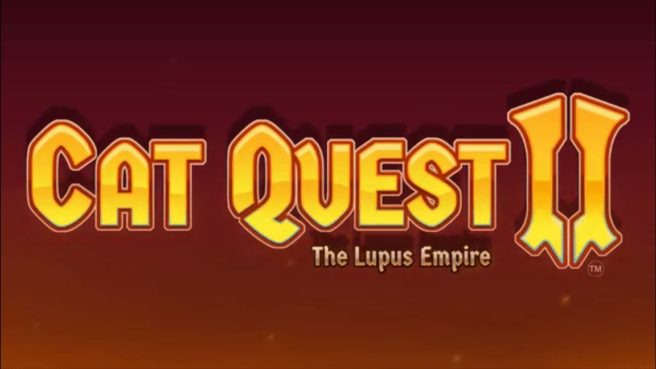 No further information has been shared at present. However, an official trailer should be coming “soon”.