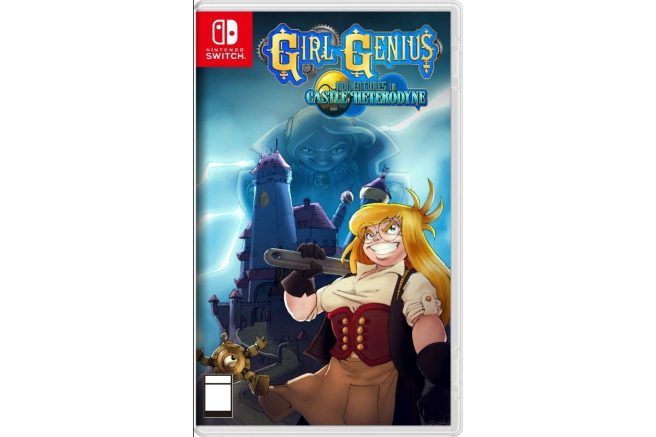 Teslagrad developer Rain Games has confirmed that it’s bringing Girl Genius: Adventures in Castle Heterodyne, a 3D Metroidvania-esque game, to Switch. A release window has not been confirmed.

Girl Genius: Adventures in Castle Heterodyne has been a success on Kickstarter having raised over $200,000. Rain Games will be partnering with the authors of Girl Genius on the project.