Posted on 7 years ago by Matt(@OnePunchMaz) in General Gaming, News | 3 Comments 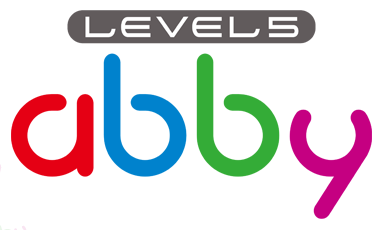 Game developer Level-5 and advertising / PR company Dentsu have teamed up and created Level-5 abby Inc., which is described as a “multi-media entertainment company”. The company’s name was formed by taking the “a” from “all” or “anything” and the “bby” from “hobby”.

The company’s purpose is to bring Level-5’s various franchises to a worldwide audience in a variety of forms, such as games, toys, animation, comics and more. The company states that its three “tentpole” franchises are Yo-Kai Watch, Little Battlers eXperience and Snack World. The company is headed up by CEO Akihiro Hino, who is the founder and president of Level-5, and COO Yukari Hayakawa.