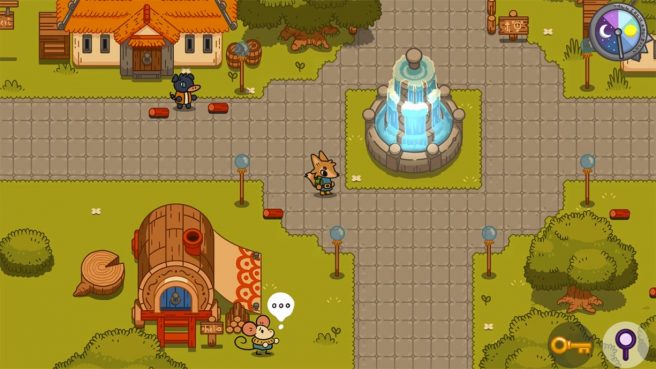 Fresh gameplay has emerged for Lonesome Village, a puzzle-solving fantasy adventure game. Ogre Pixel brought it to Switch this week.

Everything you need to know can be found in the following overview:

END_OF_DOCUMENT_TOKEN_TO_BE_REPLACED 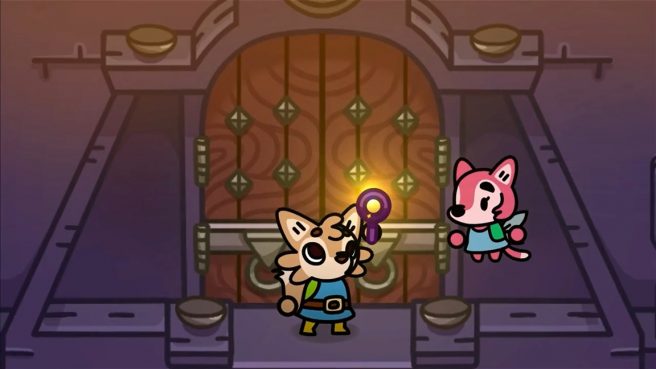 Lonesome Village has come to Switch, and we have a new trailer to celebrate. Ogre Pixel is offering a final look at its puzzle-solving fantasy adventure title.

As a refresher, here’s an overview of the game:

END_OF_DOCUMENT_TOKEN_TO_BE_REPLACED

Posted on 3 months ago by Brian(@NE_Brian) in News, Switch eShop, Videos | 0 comments 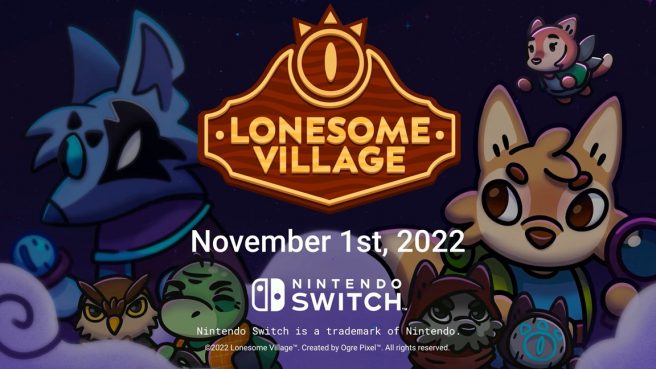 Ogre Pixel has nailed down a release date for Lonesome Village, its puzzle-solving fantasy adventure game. The studio announced today that the title is hitting Switch on November 1, 2022.

Lonesome Village was previously confirmed for Switch in 2020 after being funded on Kickstarter. The game, which doesn’t feature combat, will have players uncovering the mysterious and magical past of the town and saving it from the hands of evil. We have more details below.

END_OF_DOCUMENT_TOKEN_TO_BE_REPLACED 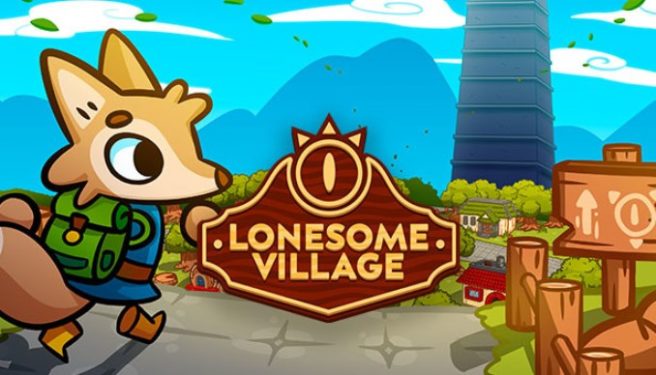 Ogre Pixel is currently in the middle of a Kickstarter campaign for Lonesome Village, a puzzle-solving fantasy adventure game. With its $20,000 funding goal having already been doubled, the project is secured for release on Switch.

Here’s some information about Lonesome Village as well as a trailer: