Prison Tycoon: Under New Management releasing on Switch in October 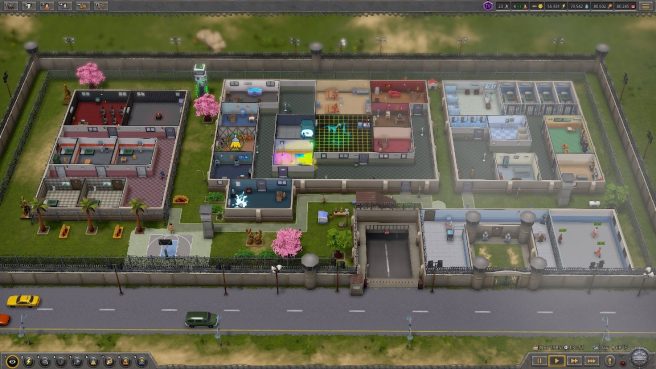 Publisher Ziggurat Interactive, along with developer Abylight Studios, announced today that Prison Tycoon: Under New Management is about to make its debut on Switch. It previously released on PC, but is now making the jump to consoles.

The game has players building and managing a correctional facility with the goal of providing rehabilitation for their charges to help them reintegrate into society. Roll Call DLC, Maximum Security DLC, and Sandbox mode will be bundled in for the Switch edition.