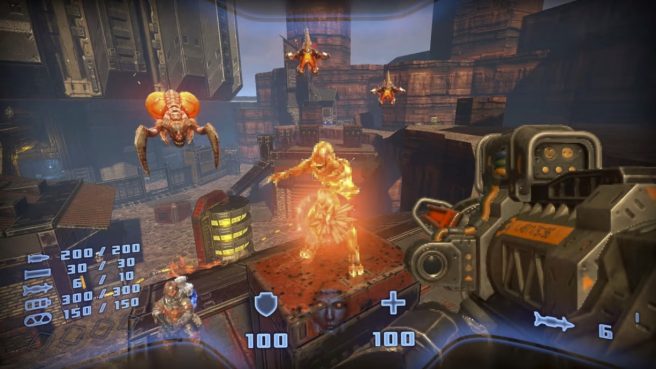 A new round of gameplay has come in for the Switch version of Prodeus. After a previous last-minute delay, Humble Games and Bounding Box Software brought the shooter to Switch.

If you’re interested in learning more about the title, read the following overview:

END_OF_DOCUMENT_TOKEN_TO_BE_REPLACED

Posted on 3 months ago by Brian(@NE_Brian) in News, Switch, Videos | 0 comments 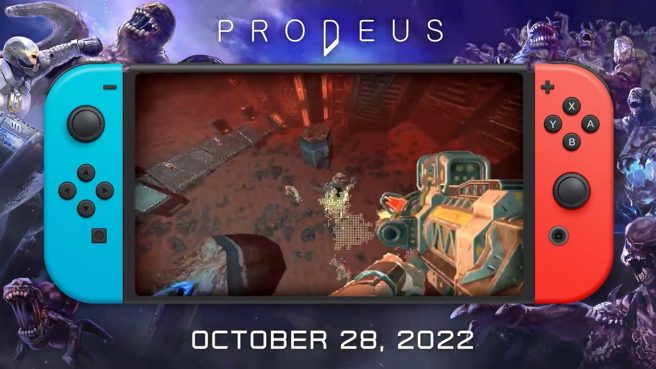 The retro-styled first-person shooter Prodeus has received a final release date on Switch. Publisher Humble Games and developer Bounding Box Software confirmed today that the title will be ready to go on October 28, 2022.

Prodeus originally debuted on October 23. That was the original plan for Switch as well, but there was a last-minute delay. Humble Games mentioned that “the forces of chaos have struck the Nintendo Switch version, and we’ve encountered a pretty gnarly visual bug in the home stretch.”

END_OF_DOCUMENT_TOKEN_TO_BE_REPLACED 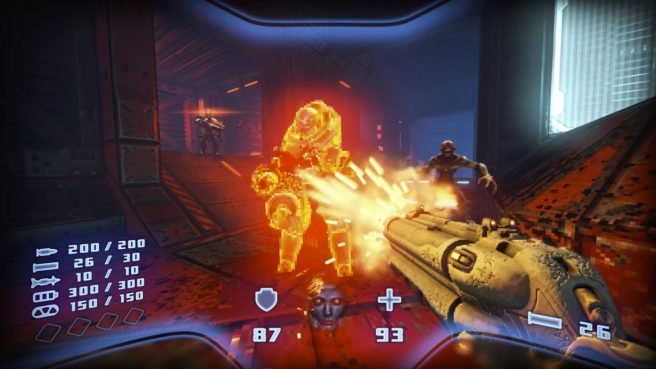 Prodeus was intended to ship on Switch this week, but the game has encountered a last-minute delay.

Only the Switch version has been affected at this time. Humble Games said in a statement that the the team encountered “a pretty gnarly visual bug in the home stretch”, prompting the delay.

Prodeus was intended to launch on September 23, which still appears to be the case for all platforms but Switch. The release date had just been announced last Friday.

END_OF_DOCUMENT_TOKEN_TO_BE_REPLACED

Prodeus out on Switch next week 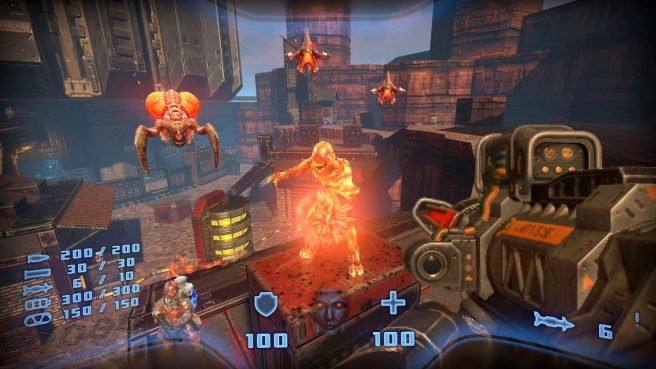 Publisher Humble Games and developer Bounding Box Software today announced a release date for Prodeus, and it turns out that it’s just a few days away. The title is hitting Switch on September 23, 2022.

Prodeus, which was originally announced for Switch in 2018, is a retro-inspired first-person shooter. Further information is available below.

END_OF_DOCUMENT_TOKEN_TO_BE_REPLACED

Prodeus in the works for Switch 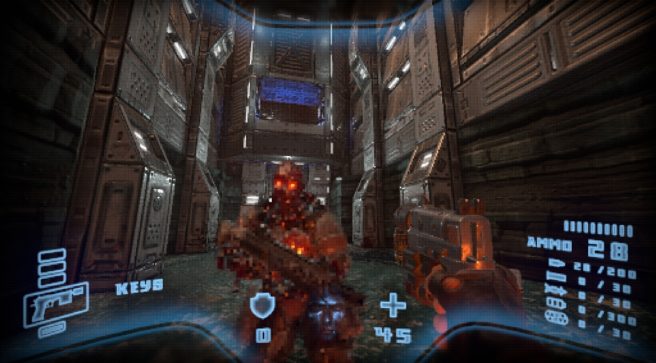 Here’s a bit of information about the project plus a trailer: