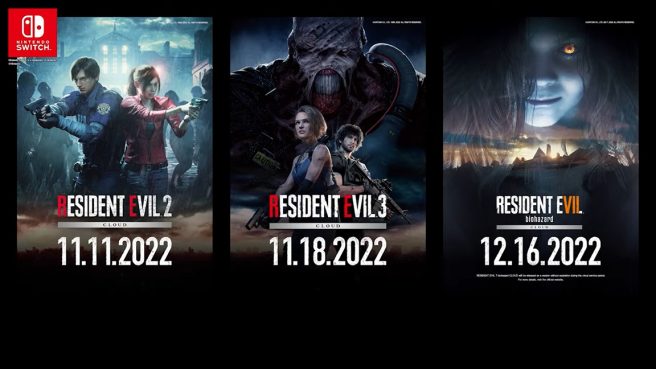 Release dates have been announced for the next wave of Resident Evil cloud games on Switch.

Don’t forget that we’re also a few days away from Resident Evil Village Cloud on Switch. As a reminder, that one is set to drop on October 28, 2022. The game will also be getting the Winters’ Expansion DLC on December 2. 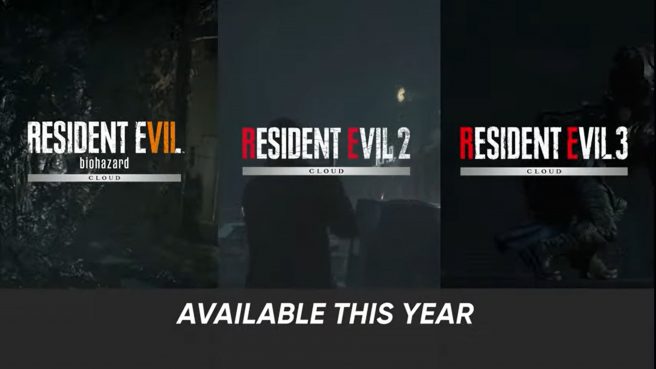