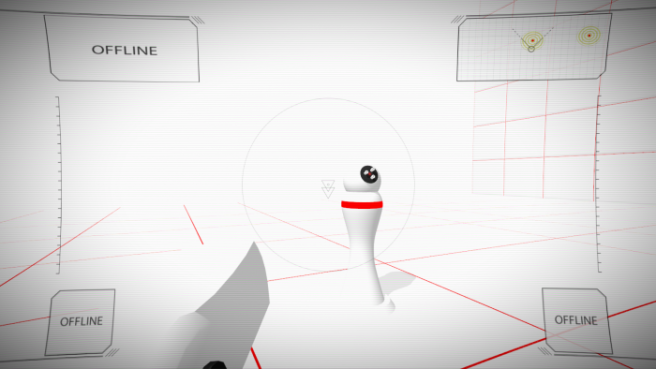 Dead Pixel Entertainment has revealed a second Wii U title currently in development for the eShop. The game, titled “Sync” is a Metroid Prime-inspired project.