The Sealed Ampoule heading to Switch in February 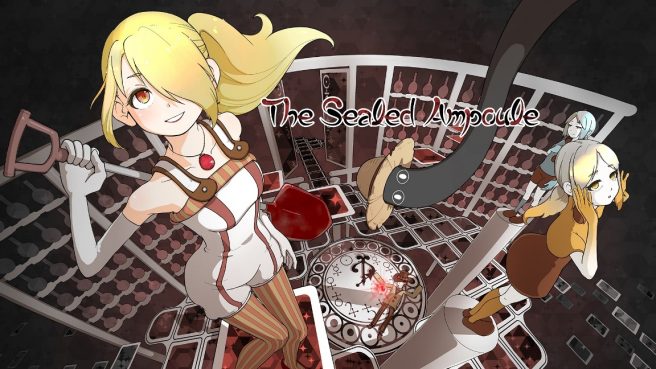 Publisher Playism and developer Cavyhouse today announced that The Sealed Ampoule, “a dungeon agriculturalization rogue-lite clicker game”, is on the way to Switch. It will launch on February 3.

Cavyhouse was also behind The Midnight Sanctuary, which hit Switch in 2018. This new title takes place in the world of Forget Me Not: My Organic Garden – a title that came from the studio in 2015 – with it being set ten years before and has players controlling the master alchemist from that game.

Here’s an overview of the story in The Sealed Ampoule: