Video emerges of the unreleased NES game based on The Terminator 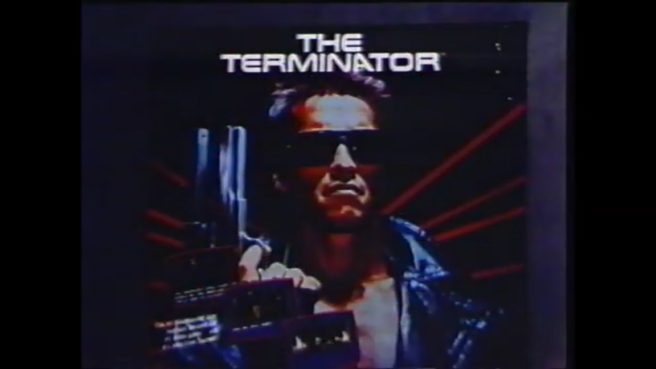 Sunsoft originally had plans to create a NES game based on The Terminator. Unfortunately, after the project was started in 1989, Sunsoft lost the movie rights. The studio pivoted, and decided to redo the title as the sci-fi platformer Journey to Silius.

Creative Licensing Corporation founder Rand Marlis told Gaming Alexandria that Sunsoft lost the rights to The Terminator since the game didn’t follow the plot of the film. The plan was to have it take place in the future as opposed to “modern day”. Also, instead of featuring Kyle Reese and Sarah Connor’s fight against a mechanical assassin, the game would involve artificial intelligence Skynet taking over the world with its army of robots.