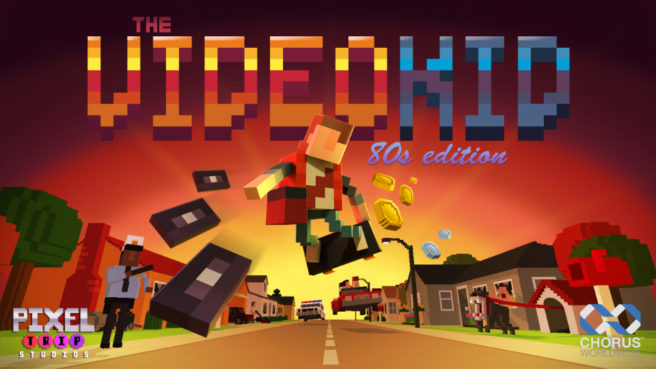 The VideoKid joins the Switch eShop today as one of many new titles being made available digitally. Take a look at some footage in the video below.

The VideoKid due out for Switch worldwide on August 30

The VideoKid is coming to Switch on August 30, Chorus Worldwide has confirmed. That applies to all regions – North America, Europe, and Japan.

The VideoKid pays homage to the 1980s and classic games of the era, especially with its visual style. In the action game, players will be hurling videos through the mailboxes, or windows of his customers in order to earn cash.

END_OF_DOCUMENT_TOKEN_TO_BE_REPLACED 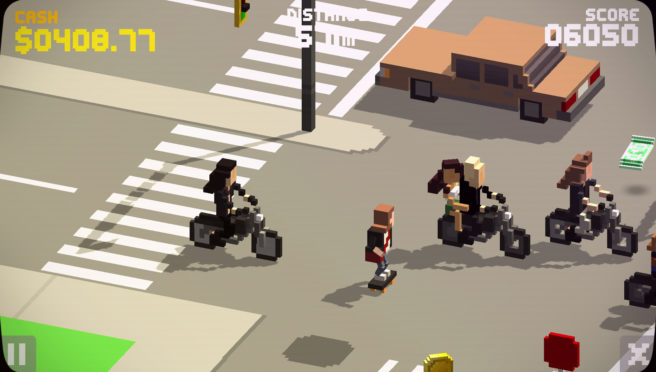 Next week, the indie event Tokyo Sandbox will be held in Japan. A new game that we didn’t know was planned for Switch previously will be at the event. Videokid, developed by PixelTrip Studios, is now confirmed for the console.

Videokid is an arcade style skate game that’s set in a 1980s neighborhood. You’ll be performing skate moves through hazardous streets, avoid being busted by the cops, and pulling off combos.

Videokid currently does not have a release date on Switch. We have further information and a trailer below.