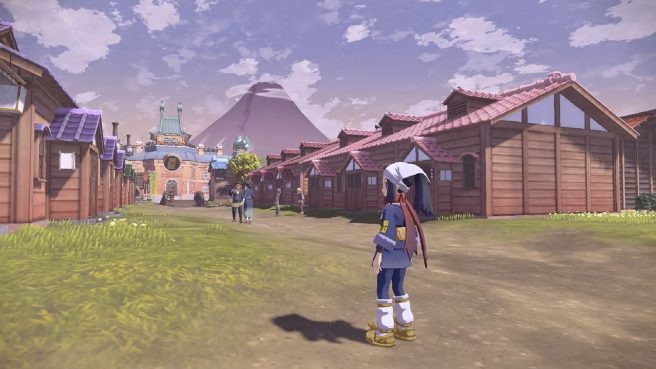 Target is planning a special purchase bonus for Pokemon Legends: Arceus. When you pick up the game, you’ll receive an art portfolio. You can get a look at the design below.

Note that the offer is only available at stores. If you purchase the title online, you won’t receive the gift. 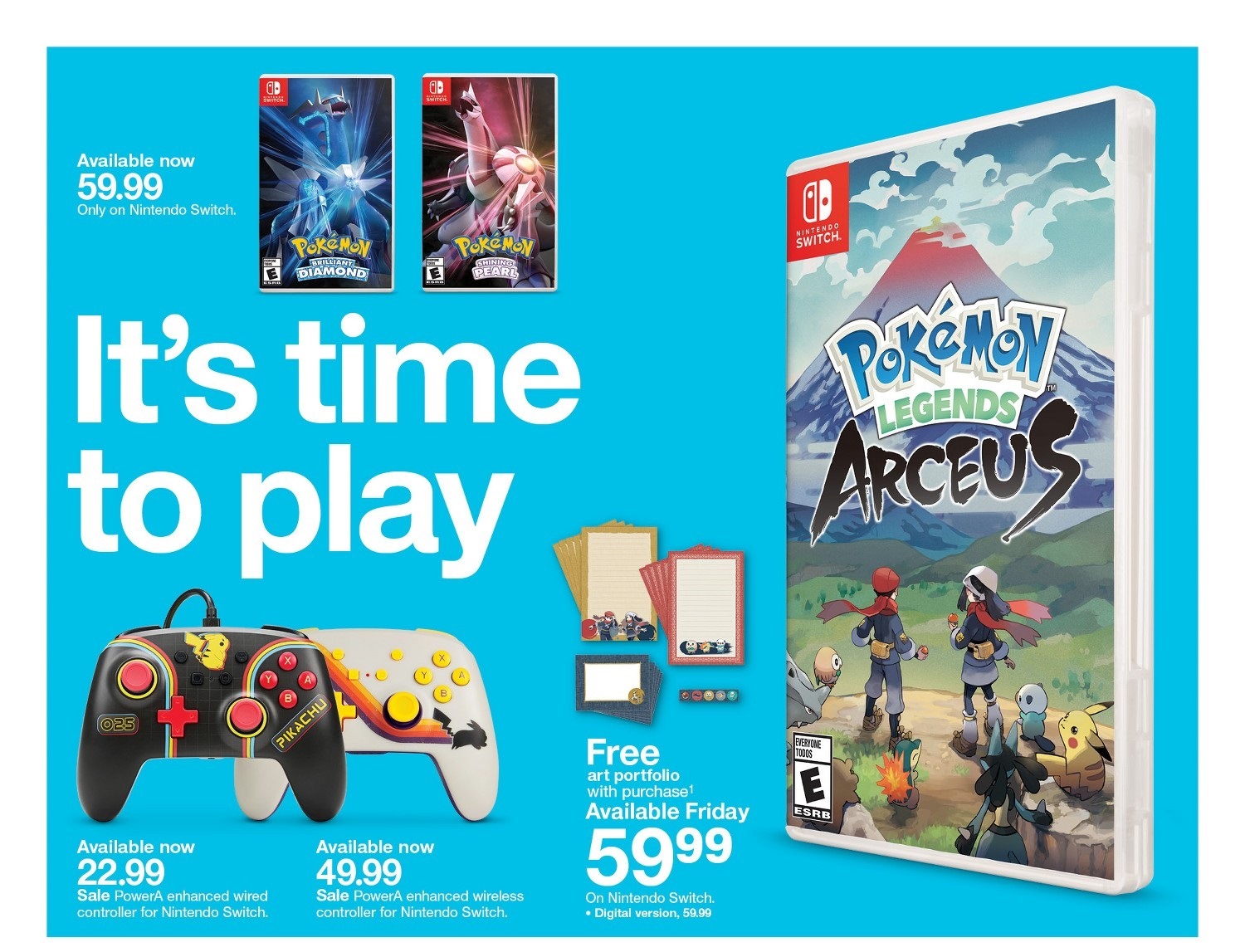 Other than Target, GameStop also has its own bonus for Pokemon Legends: Arceus. Those that pre-order the Switch game at the retailer will be given an art card set.

Everything you need to know about Pokemon Legends: Arceus can be found in the overview below.