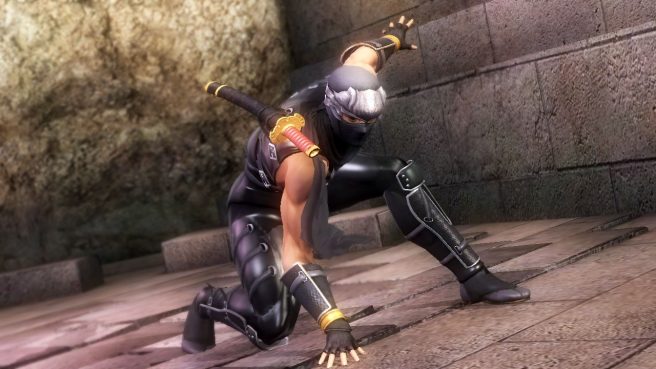 The Ninja Gaiden series has been relatively dormant for almost a decade. After Ninja Gaiden 3: Razor’s Edge launched in 2012, Koei Tecmo and Team Ninja haven’t done much with the franchise.

Could we eventually see Ninja Gaiden 4? Japanese magazine Famitsu posed that very question to Team Ninja’s Fumihiko Yasuda in a recent issue. Fumihiko seems to think “there’s a good chance” of a new game if fans respond strongly to The Master Collection.

“We’ll see how the reaction to the Master Collection is and judge from there. If it’s a hit, there’s a good chance there will be one. Honestly, we don’t even have a plan yet, but often talk about it with the staff. After the development of Ninja Gaiden 3: Razor’s Edge, we knew what the series needed, so we have a good idea of what ‘Ninja Gaiden’ is about. The nature of action games has changed over time, so we need to make sure that the game evolves with the times. Straight action games are also a big hit these days, and the number of people who enjoy those types of games are also increasing, so we’d love to do a ‘Ninja Gaiden 4’ someday. Ryu Hayabusa is also very important to Team Ninja and I think this game is an opportunity to show the world once again that Ryu Hayabusa is the best ninja in the world.”