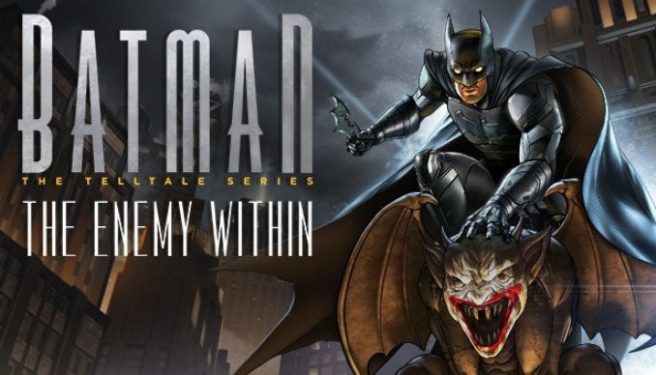 The teases, rumors, and retailer listings are finished. Finally, new titles from Telltale Games have been confirmed for Switch.

Nintendo put out a tweet officially announcing that Guardians of the Galaxy and Batman: The Enemy Within will be making their way to Switch:

Get ready to defend the galaxy or become the Dark Knight when more @telltalegames adventures arrive on #NintendoSwitch! pic.twitter.com/4TncanjMgf

No word yet on release dates, but both are very likely candidates to drop before the end of 2017.

More: Batman: The Enemy Within, Guardians of the Galaxy, Telltale Games, top