Terraria launches for Switch on June 27 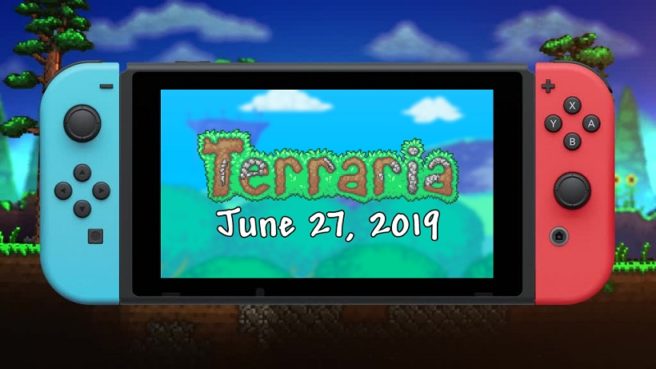 Terraria has finally been given a release date on Switch. It’ll be out on the eShop starting June 27, Pipeworks Studios has announced.

Note that this week’s launch only applies to the digital version. A physical version is also in the works, but it will take a bit of additional time to release. We’ll let you know as soon as we have more information about the retail copy.