Tezuka on his goal with Super Mario Maker, Nintendo wants to make “in sync with the times”, more 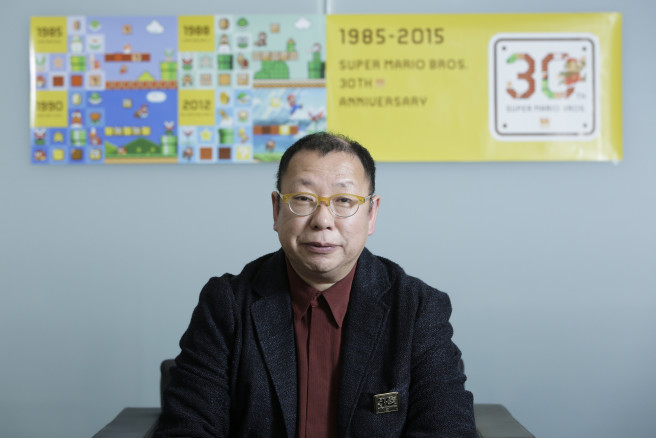 “We thought he should be a character that’s free to do anything. Mario has to keep up with the times.”

Tezuka also reflected on creating Mario levels way back in the day:

“We were just having a lot of fun. It was all about seeing who can come up with something that surprises your colleagues and makes them laugh.”

Next, Tezuka commented on Super Mario Maker. With this game, he “wanted to make something that’s more like a toy.”

“Most games tend to be about following a predetermined path to solve puzzles. There aren’t a lot where you think and create on your own. I wanted to make something that’s more like a toy.”

And naturally, Tezuka wouldn’t say much when asked about the NX, or whether Mario will appear on smartphones. He only offered up the following words:

“We feel quite strongly about creating things that are in sync with the times.”