The Art of Fire Emblem: Awakening now appears to be releasing in October

Posted on September 25, 2016 by Brian(@NE_Brian) in General Nintendo, News 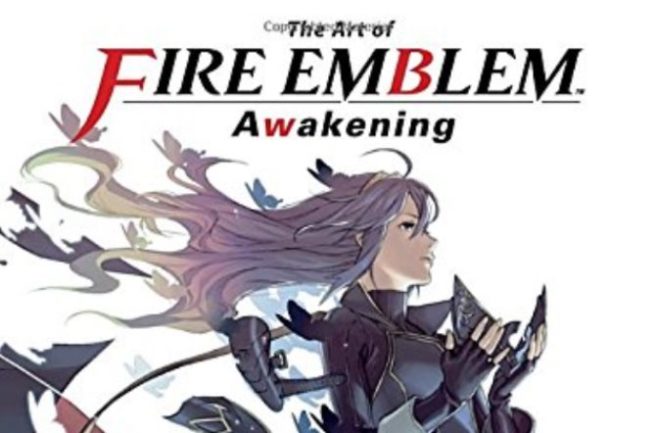 The Art of Fire Emblem: Awakening provides “an in-depth, behind-the-scenes look at the smash-hit 3DS game, from beautifully illustrated renditions of your favorite characters, to storyboards for in-game events, character designs, weapon designs, character profiles, and the entirety of the script with every possible branch of dialogue”. Amazon’s listing seems to include a couple of new preview pages, so we’ve included those below.