The Binding of Isaac: Afterbirth+ coming to Europe and Australia in Q2 2017 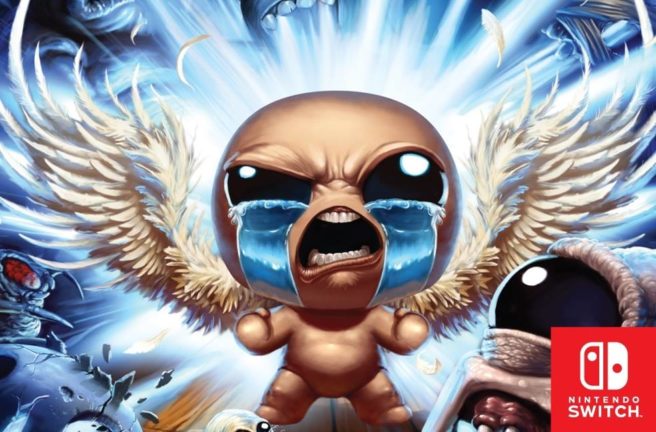 Headup Games is teaming up with Nicalis to bring The Binding of Isaac: Afterbirth+ to Europe and Australia, the company announced today. A release is planned for Q2 2017. Pricing will be set at €39.99.

It was also suggested that Headup and Nicalis will be working together again in the future. That may mean games like Cave Story+ and Redout will reach PAL regions as well.