The Binding of Isaac: Afterbirth+ update out now in Europe and Australia (version 1.1) 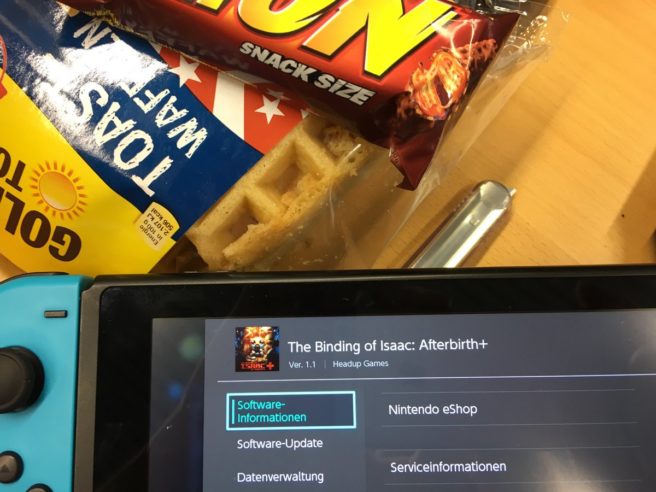 A new patch for The Binding of Isaac: Afterbirth+ has gone live in Europe and Australia. For physical copies of the game, version 1.1 is available.

Today’s update should add in booster packs that were previously distributed in North America. Expect the usual fixes as well.

The new patch for Isaac Afterbirth+ on #NintendoSwitch is finally available for EU and AUS retail editions! pic.twitter.com/vJD0Y0iIv1