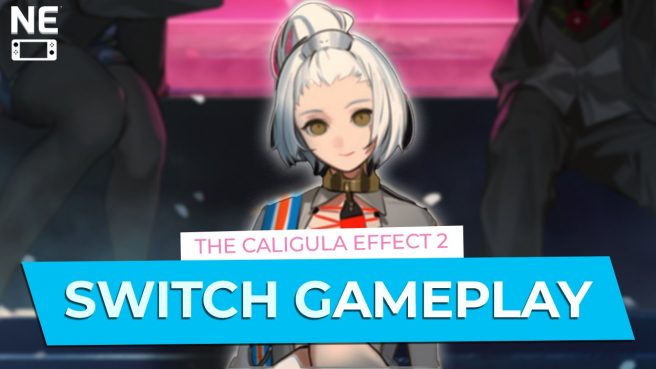 Ahead of its release on Switch next week, we have a bunch of gameplay from The Caligula Effect 2.

The RPG came to Switch in Japan on June 24. Next week, NIS America will be publishing the title in the west.

Check out the following overview for The Caligula Effect 2:

The Caligula Effect 2 will launch on October 19 in North America and October 22 in Europe.