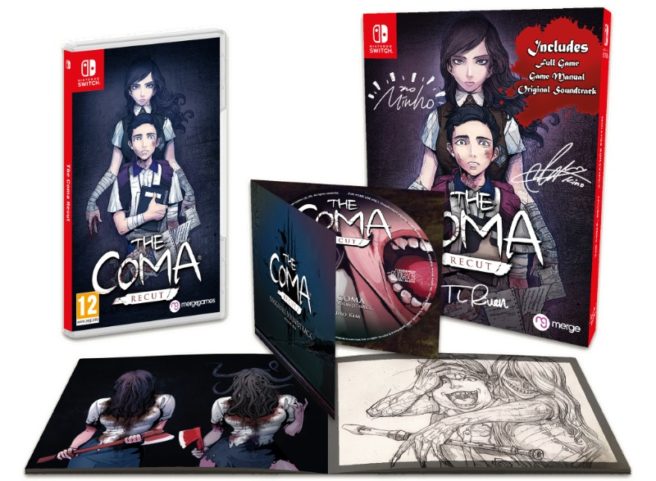 Merge Games previously announced that The Coma: Recut would be getting a physical version. Today, the company confirmed a release date of August 7.

A Signature Edition will be offered here as well. The outerbox will contain a region-free, boxed version of the game along with an art booklet and soundtrack.