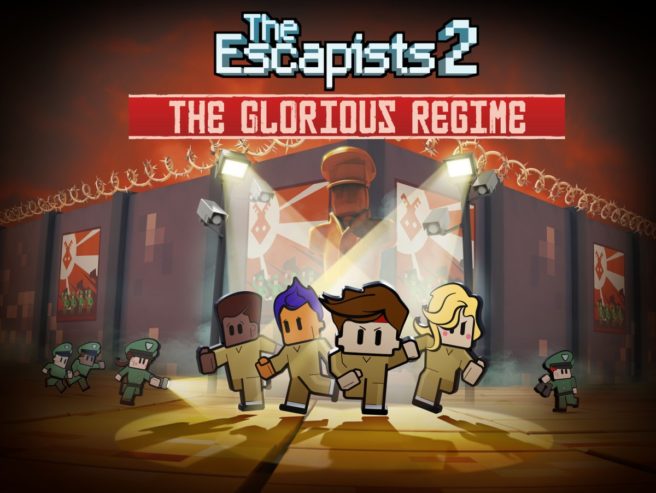 This week, The Escapists 2 received an update on Switch. Along with various fixes and Japanese language support, The Glorious Regime DLC map is now available.