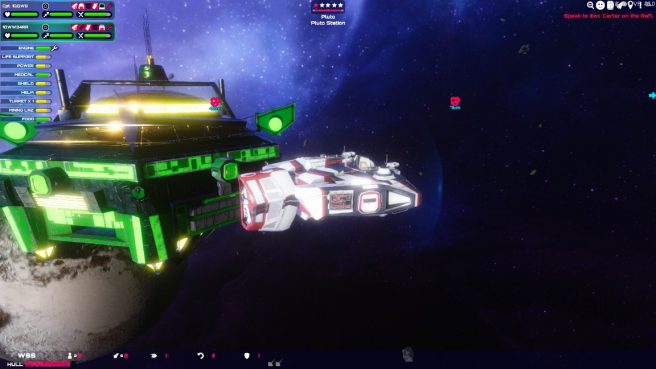 The Galactic Junkers has landed on Switch, and to celebrate, Green Man Gaming and Evil Twin Artworks have put together a launch trailer. It provides a final look at the space combat adventure title.

We have more information about The Galactic Junkers in the following overview:

The new launch trailer for The Galactic Junkers can be seen below.

The Galactic Junkers can be bought on the Switch eShop.