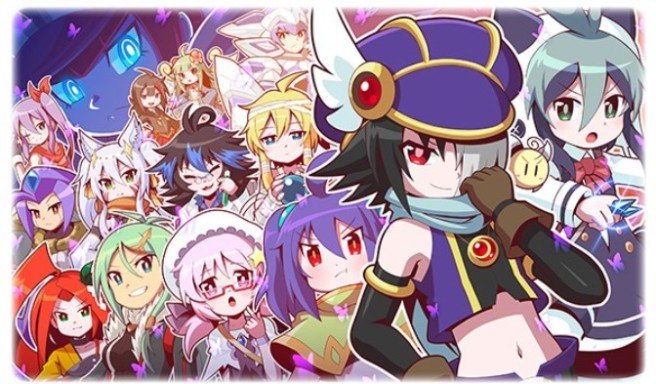 The Legend of Dark Witch 2 previously made its way to North America in mid-December. In Europe and Australia, the downloadable title will be available next week. Publisher Circle Entertainment confirmed a February 11 release date for PAL regions on Twitter earlier today.

The message is as follows: