The Pokemon Company reported its latest financial results today, showing that 2020 was quite a good year for the legendary franchise. 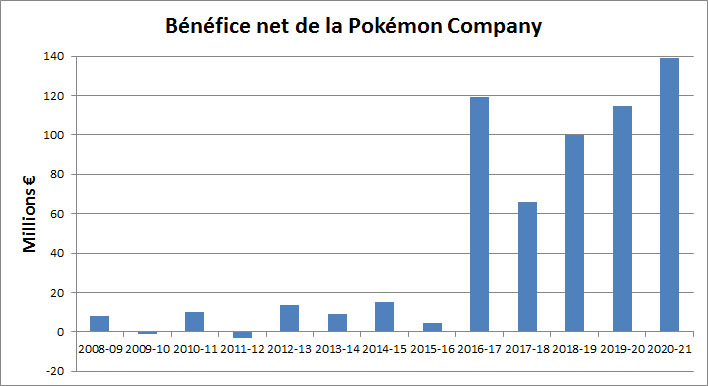 As shown above, net profit is the highest it’s ever been for The Pokemon Company. Never before was $170 million recorded. With the recently-released New Pokemon Snap, Pokemon Brilliant Diamond/Shining Pearl, and Pokemon Legends: Arceus all releasing during the next fiscal year, it’s possible that profits could go even higher.