The World Ends with You anime announced 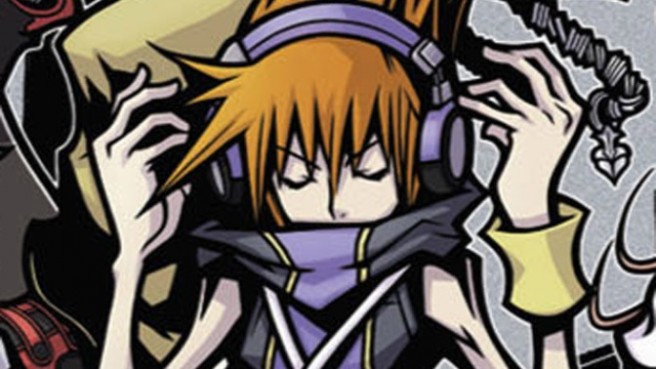 An anime based on The World Ends with You is on the way, Square Enix has revealed.

A teaser site is currently live here. Concrete information is expected during Anime Expo Lite on July 3 at 6 PM PT / 9 PM ET. Previously, a special piece of art was shared in collaboration with the online event.

More: anime, Square Enix, the world ends with you