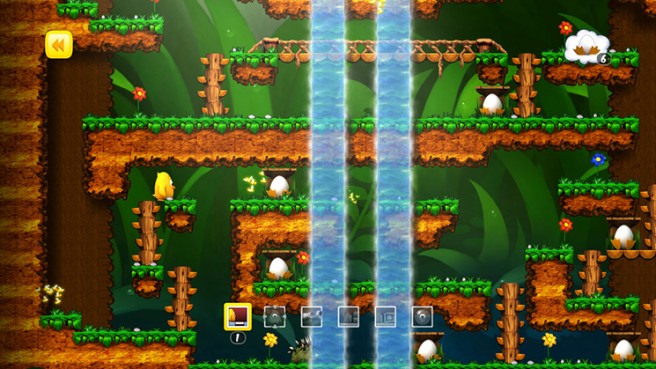 Towards the end of 2013, Two Tribes asked if fans would be interested in seeing Toki Tori 1 on 3DS. The studio has posted several hints on its Twitter account about the possibility since then, and it looks like we now have a confirmation that it’s happening.

Based on a Twitter message earlier month, we seem to have solid confirmation that Toki Tori 1 is coming to the 3DS. Two Tribes and Engine Software are teaming up for the release. As it turns out, it’s the first collaboration between the two companies in over twenty years.

In other news, we made some good progress on Toki Tori 1 3DS today, together with Ivo from @EngineSoftware!

After more than 20 years we are working together with our friends at @TwoTribesGames again. Feels like programming on #MSX again!