Tomonobu Itagaki on the theme of war within Devil’s Third 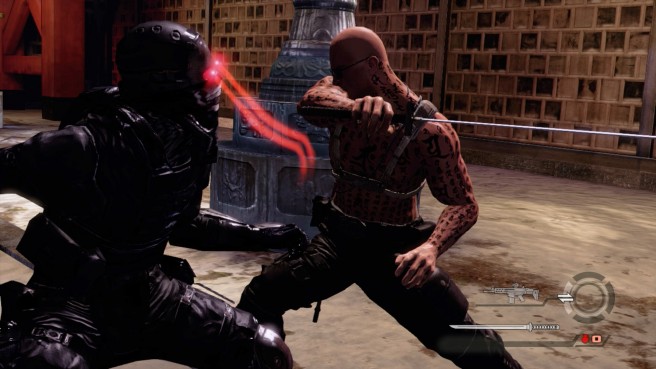 People’s Daily was recently able to speak with Tomonobu Itagaki from Valhalla Game Studios. In one question, Itagaki was asked about how his team will will work the Chinese mobile game market into their strategy. That doesn’t have much revelance here, but he did end up discussing the upcoming Wii U title Devil’s Third and how it incorporates the elements of war.

Itagaki’s comments are as follows:

We always seek to innovate in games, and so it means they will not be the same. We’re currently working on a game called “Devil’s Third.” It is different than previous games up until now, as it is not just about fighting, but about diplomacy and forming treaties in the midst of a war in a realistic world setting. All of this is mashed up into one game. It is a world where peace is sought. My colleagues and I worked to put all this within a “war game.” Eventually it became a household game for the Wii U, but we are currently developing games for mobile too.

Devil’s Third was re-revealed as a Wii U title at last year’s E3, though we haven’t seen it since. It’ll be interesting to see if it appears at E3 2015 next month.