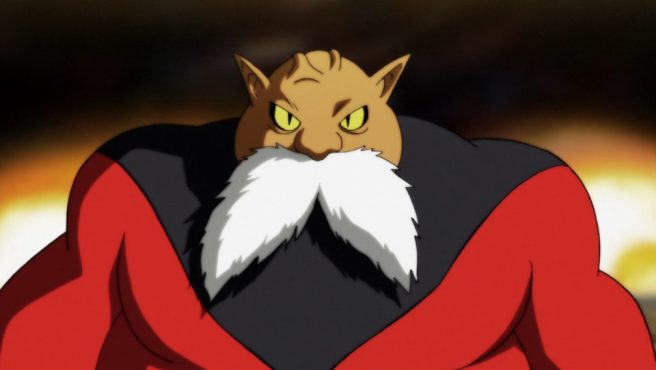 According to this month’s issue of V Jump, Toppo in his Hakaishin Mode is joining the game. He’ll be playable following the release of the game’s next free update.

This isn’t the only new content for Dragon Ball Xenoverse 2. To close out 2020, it was previously announced that Pikkon will be added to the roster, and other new content is planned. We have more information here.