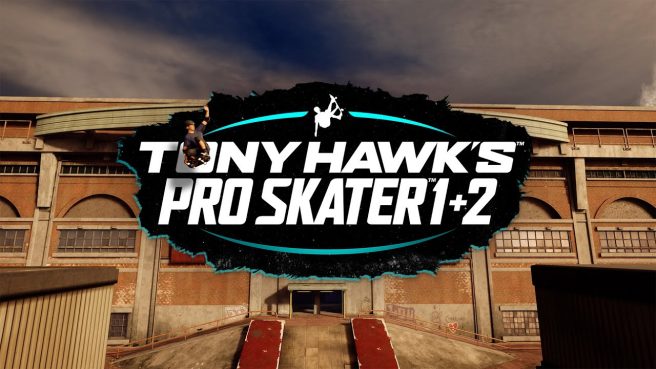 When Tony Hawk’s Pro Skater 1 + 2 was announced for Switch, Activision said that Vicarious Visions was behind the port. However, it turns out that another company actually did most of the heavy lifting.

Turn Me Up Games recently confirmed that it handled the Switch version of Tony Hawk’s Pro Skater 1 + 2. The company has plenty of porting experience having previously worked on Borderlands 1 and 2, Journey to the Savage Planet, and Brothers: A Tale of Two Sons for the console.

We actually spoke with Turn Me Up last year about its Switch ports. In case you missed it, you can read the full thing here.