Posted on October 11, 2019 by Matt(@OnePunchMaz) in General Nintendo, Images, News 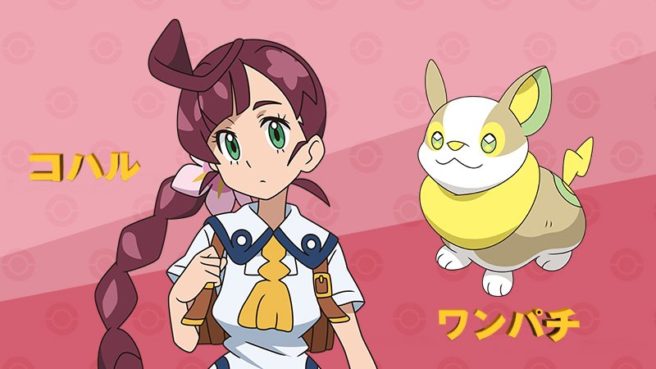 Two new characters have been revealed for the upcoming next season of the Pokemon anime series. Professor Sakuragi is the head of the Sakuragi Research Institute in Vermillion City, which will serve as the hub for Ash as he travels around the Pokemon world in the new series. There’s also 10 year-old Koharu, Professor Sakuragi’s daughter. She has a Yamper and is a childhood friend of Gou, the other main character besides Ash in this new series. 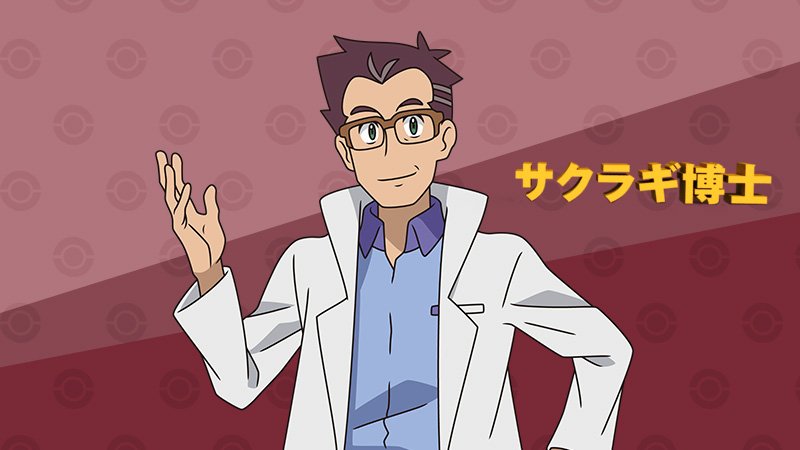