Ubisoft CEO: “Nintendo has to perform this year, otherwise they will have less games” 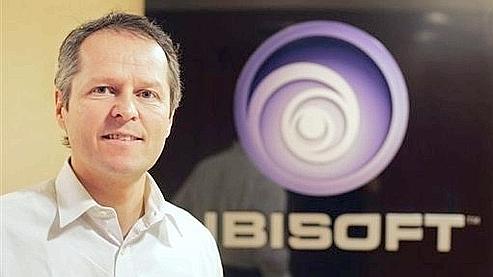 According to Ubisoft CEO Yves Guillemot the pressure is on Nintendo this financial year with the Wii U, as another failed year for the system could cost the company third party support. In an interview with CVG, he had this to say:

“With Mario Kart, Wii U made one step and we expect with Smash Bros. it will also do more. If Nintendo put the right price on the machine then they will probably have a chance to do further,”

“We are coming with Watch Dogs and Just Dance this year. We also have another game on the shelves that we expect to come at some point when there will be more machines,”

“That game is waiting for more machines to be available,”

“We are also waiting for them to achieve more sales so that we can invest more. Because the problem we have with next-gen now here, is that we are seeing less games that are on next-gen and last-gen consoles.”

“Nintendo has to perform this year, otherwise they will have less games. Justifying investing in the machine needs a larger install base,”