Posted on September 3, 2020 by Brian(@NE_Brian) in News, Screenshots, Switch 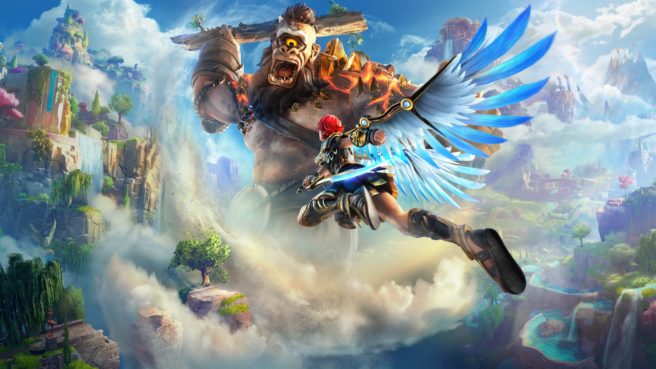 Next week, Ubisoft is set to finally deliver an update on Immortals: Fenyx Rising, the project previously known as Gods & Monsters. The company will be showing off the game during Ubisoft Forward, which will be our first look since E3 2019.

New information has now appeared from an official Xbox Live listing. According to the store page, Immortals: Fenyx Rising will launch on December 3. It also comes with the following description and screenshots:

Play as Fenyx, a new, winged demigod, on a quest to save the Greek gods. The fate of the world is at stake – you are the gods’ last hope.

– Wield the powers of the gods like Achilles’ sword and Daidalos’ wings to battle powerful enemies and solve ancient puzzles.
– Fight iconic mythological beasts like Cyclops and Medusa in dynamic combat in the air and on the ground.
– Use your skills and diverse weapons, including self-guided arrows, telekinesis, and more, for devastating damage.
– Discover a stylized open world across seven unique regions, each inspired by the gods. 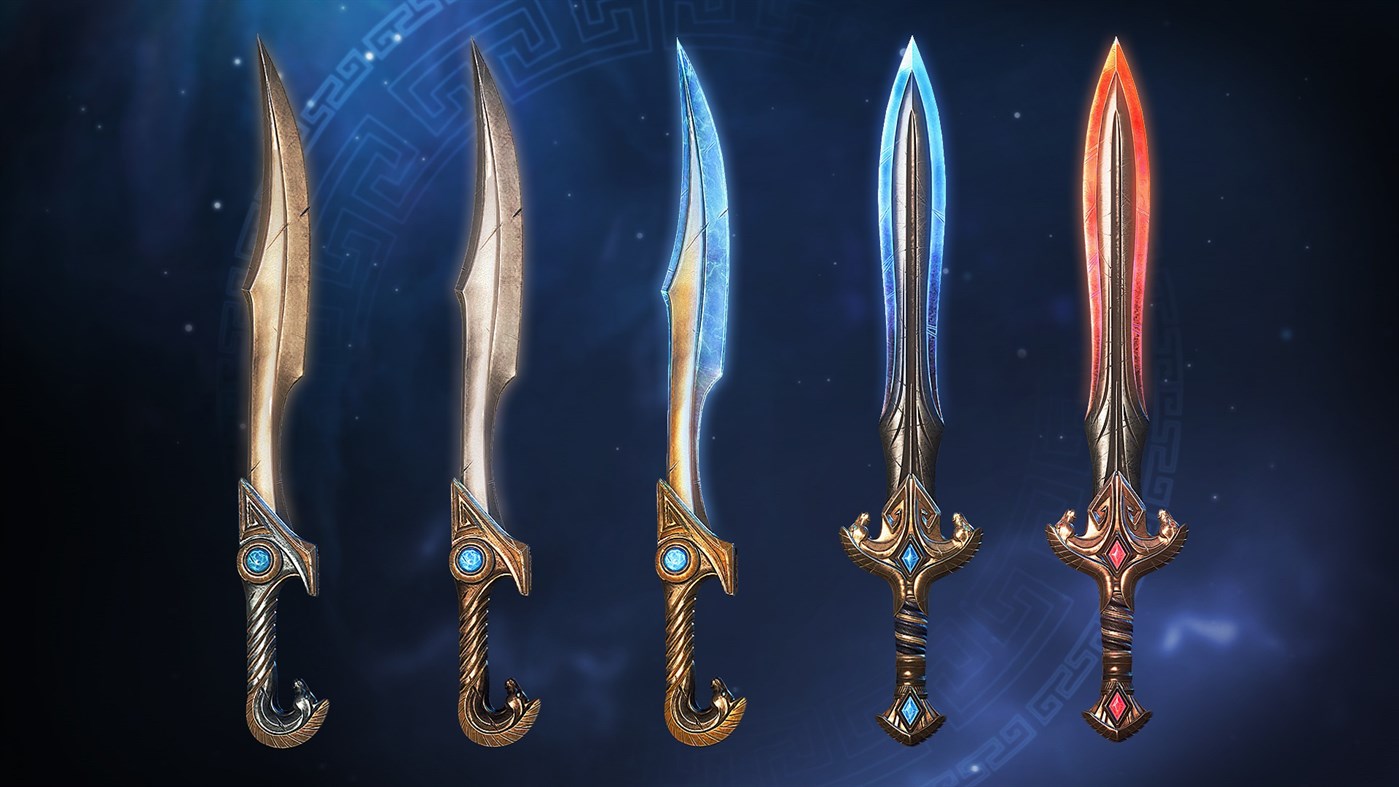 Those that pre-order Immortals: Fenyx Rising will apparently be entitled to a bonus quest titled “A Tale of Fire and Lightning”.