Posted on October 5, 2015 by Matt(@OnePunchMaz) in General Nintendo, News 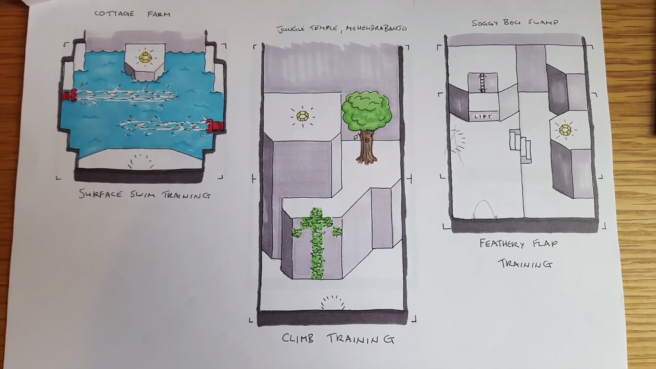 Unseen64’s Liam Robertson has once again uncovered some fascinating details about cancelled and unreleased games. This time, he’s covering Banjo-Kazooie: Grunty’s Curse, a cancelled Game Boy Color game. Robertson reveals that, while the game was cancelled and never released on the GBC, it would eventually become Banjo-Kazooie: Grunty’s Revenge, which was released on the Game Boy Advance in 2003. Grunty’s Curse contained an alternate storyline and levels that weren’t present in the GBA version. Make sure to read the full article here and check out the video below.