Video: A look at an unused level in Yoshi’s Woolly World 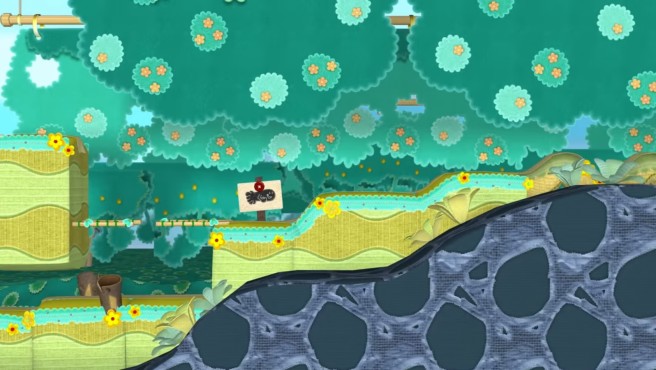 A few days ago, Twitter user Random Talking Bush posted a whole bunch of images showing unused content from Yoshi’s Woolly World. He’s also now posted a video of a level that didn’t make it into the final game. It seems to be the same level used at one point in development back when it was known as Yarn Yoshi, but there are a few changes.